In Laudato Si’, Pope Francis’ main aim was to take ecology where science could not: into the realm of the sacred. Science could sound the alarm, but it could not ask people to care about what they did not love. However, one study showed that a message centred on saving God’s creation from desecration would resonate deeply with religious sensibilities. That calls for a new narrative that helps bridge the divide between science and the sacred. By integrating a deep appreciation for “our common home” into our daily activities humanity can overcome the apparent opposition between respect for nature and respect for human uniqueness. Humankind is called to care for creation our common home rather than act as its arrogant overlord.

Ecology as a Sacred Mission

Oblate Father Seamus Finn is director of the
Oblates’ Justice Peace and Integrity of Creation Office. Finn believes in integrating the religious community’s faith and values into its advocacy efforts in the public and private sectors and into their financial investment decisions in order to promote sustainable human communities and more responsible corporations. Finn also explores ways the Justice Peace and Integrity of Creation Office can address public policy issues and public officials. Further, he works with corporations to
encourage socially responsible investing.

He has given numerous presentations in different venues on faith, consistent investing and corporate social responsibility. He has been interviewed for print and radio shows and has appeared on dozens of TV shows, including CNN, CNBC, CNN, PBS, Al Jazeera America, RTE and on The Daily Show with Jon Stewart. 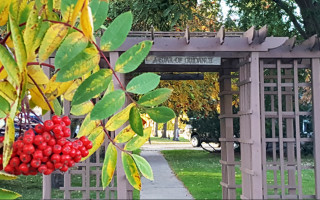 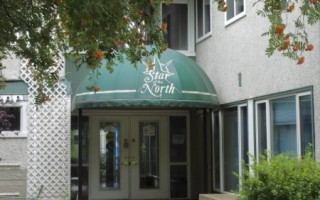 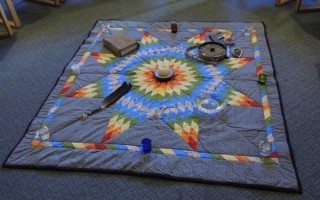 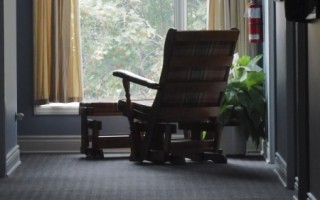